Gordon's 'boats' post has inspired me to dig out a few of my favourite boat shots, to show that I'm not just about photographing a pretty face. 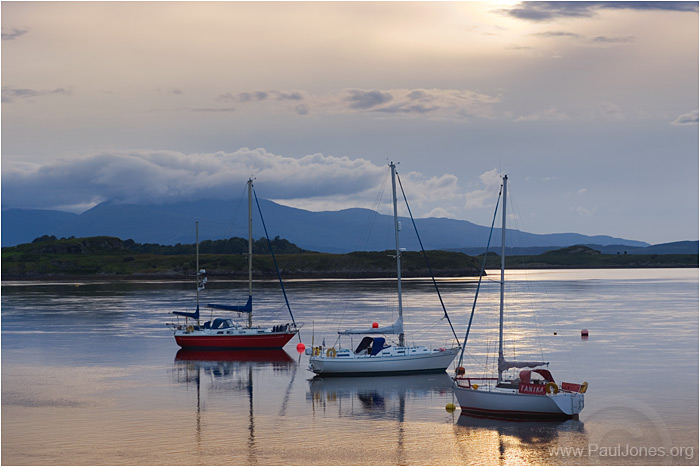 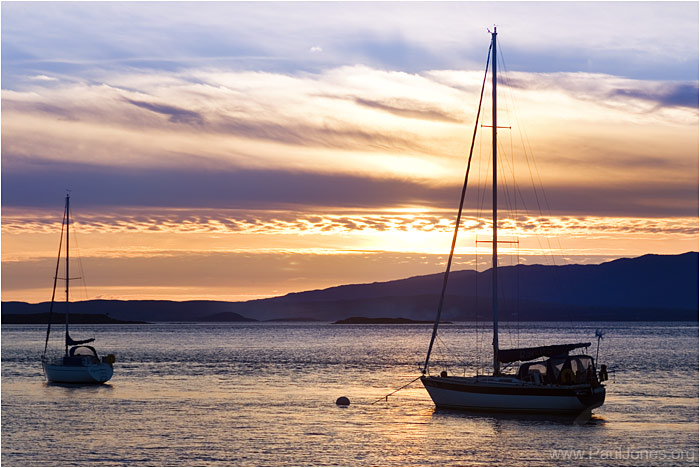 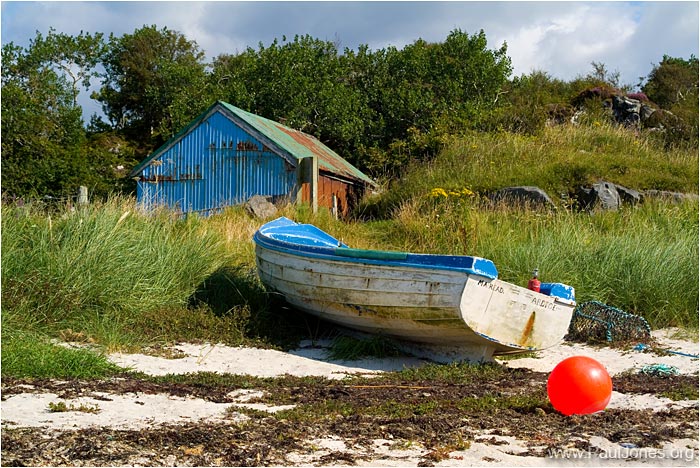 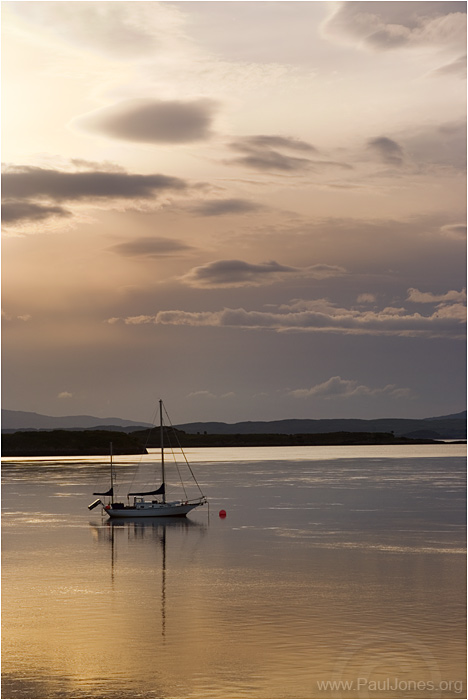 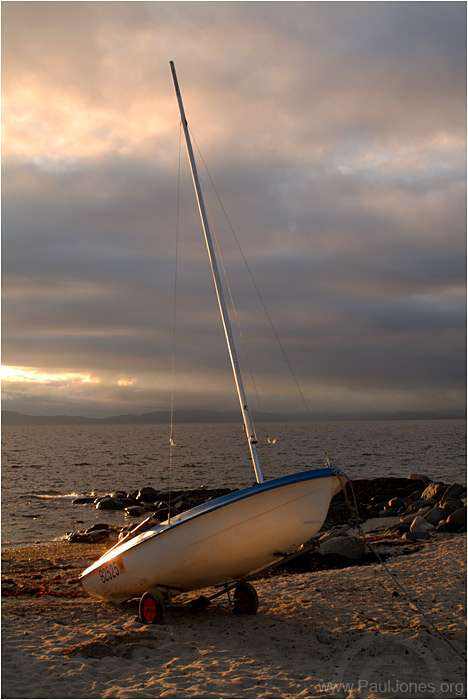 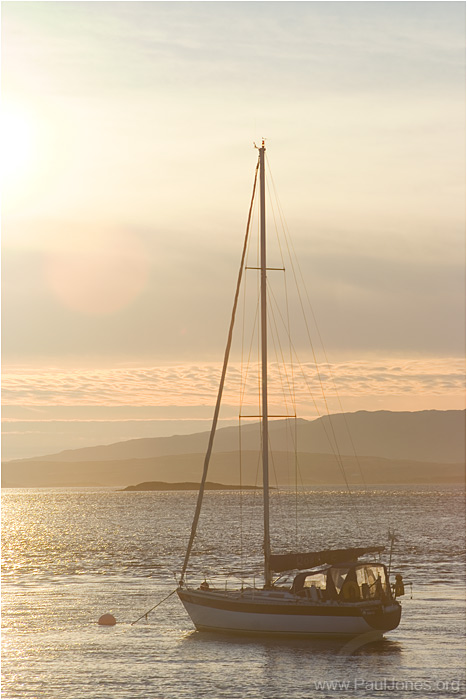 Nobody has commented on paul's boats, but I like them a lot. The compositions are simple, uncluttered and highly effective1
Best regards

Thanks John. Thanks for being the only one brave enough to comment.

I do complain that not enough people participate on the forum - black mark to me as guilty. I love coastal scenes and boats! I agree with John, your images are all well balanced and with some lovey light on them. My personal favourite is the 4th (I think) down - underneath the image with the bright red buoy. Just love the tones and the tranquillity.

Janice.
"A good snapshot stops a moment from running away" Eudora Welty
Top

Just love the tones and the tranquillity.

Janice.[/quote]
What a coincidence, I was just skimming through the site & saw this thread, so being a life long boat lover took a look & saw the word "Tranquillity" mentioned. Our first boat together, a 28ft Mirage sailing cruiser was called Tranquillity. We had her for a year, then after a bad experience coming back from the Isle of Mann, changed her for a motor sailor with an inside steering postion. 9 years later, we sold our 4th boat a 40ft Moody centre cockpit sailing cruiser "Magic Moods" due to M's ill health & swallowed the anchor. Unfortunately my concentrated interest in digital photography didn't start until 3 years later, so all the pictures of our boats were using film low res' digital or video.
Back to Tranquillity, the first picture is returning to the sea lock at Liverpool Marina on the River Mersey after a mornings sail on the river with 2 of our grandchildren, Mischa & Janelle, one of which now has a 5 year old son & the other was Married 2 years ago.
The second picture is of "Magic Moods" in the slings at Calvi Marina Corsica while we inspected her bottom before purchase. The final picture is again Magic Moods arriving at Vilamoura Portugal on our final voyage from Spain to Portugal. Happy Days.
Eric & Margaret Mr & Mrs Yachtsman1.